Mickey and the Bear – Fallen Tenderness 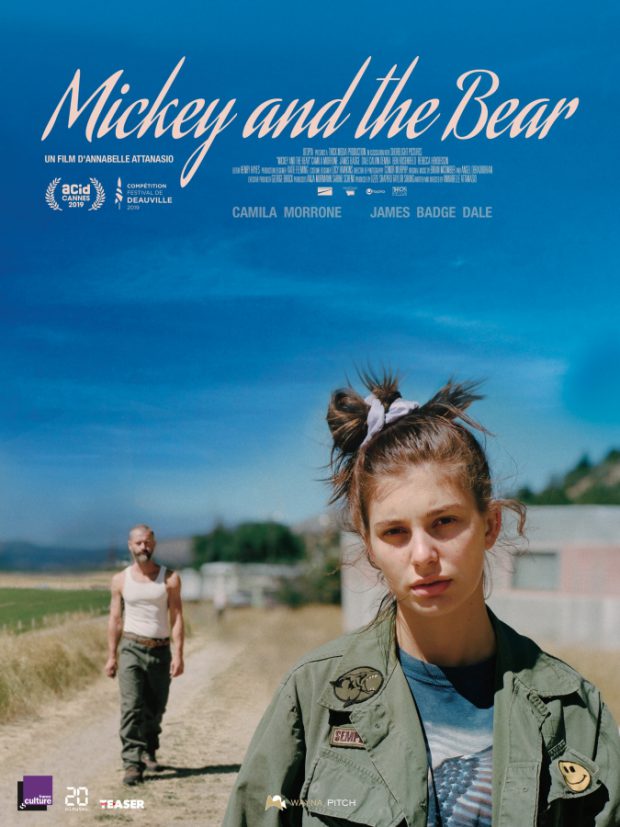 © ACID, film poster of Mickey and the Bear

Mobile home and washing lines, uniforms and stained clothes, cautious smiles and despair: the backdrop of Mickey and the Bear is stretched and the viewer’s attention with it. While Debra Granik chose greyness in Winter’s Bone, Annabelle Attanasio denies neither colour nor music, swaying from pop to shreds. Yet, it is the same America of addiction and left out veterans, the same society that entrusted its children with the dangerous task of caring for its fallen elders. The captain, here a talented and tireless 18-year-old girl, refuses to leave the ship. Aware of the danger and sacrifice to which this choice condemns her, she walks defying the world that abandons her, and such without any spite. The modern tragedy of a State which compels people to abandon their loved ones in order to survive, Mickey and the Bear is a clear-sighted depiction of a modern existence in which it is the lightness of being that is sorely lacking.

Mignonnes – A Coming-of-Age without The Novel

A family, but whose heart is broken by a father taking a second wife. A culture, but one that cannot be passed on, only instilled. Friendships, but for which intimidation and competition are the sole glue. How can freedom’s fascination become a principle of destruction? Mignonnes violently answers this incipient question, leading ineluctably to an immersion in uneasiness. All values are corrupted and dance, a living symbol of emancipation, becomes voyeurism. These young women’s bodies, whom we would like to believe are still children, give themselves to a conscious and sexualized movement, swaying their hips to the rhythm of growing frustration. If the provocation is constant, it is a living response to humiliations: the lack of intimacy, the clichés accompanying every growing woman and the prohibitions surrounding her. Yet the movement gets carried away, creating an accepted violence. Mignonnes is an ambitious film whose excessive explicitness sometimes betrays its purpose, which yet manages to force the viewer to look and question, refusing itself to compromise, likewise its dangerous heroine. 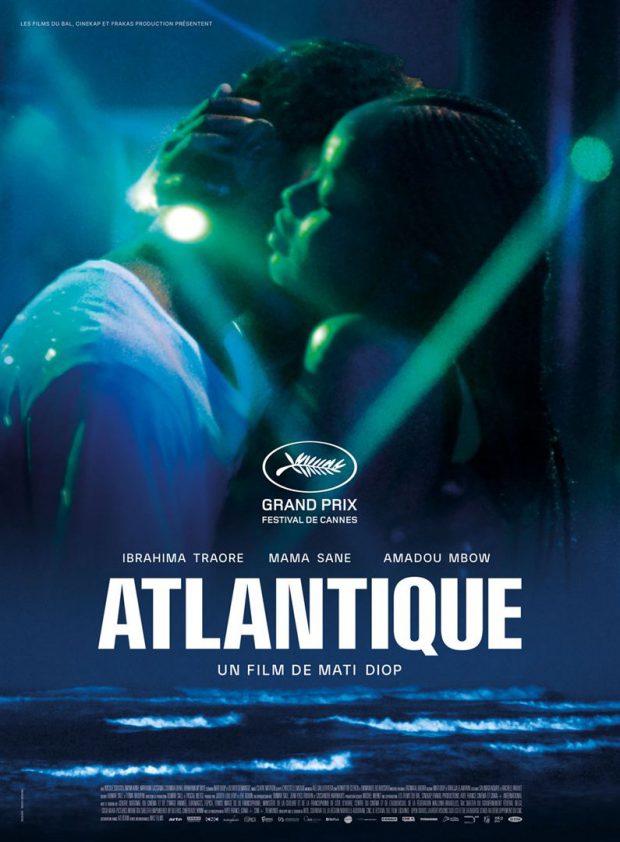 If there is one concept that cannot be omitted in the attempt to capture the elusive Atlantique, it is that of the uncanny. Behind its aspect of realism, hand-held camera, sand everywhere infiltrated and bland social denunciation, the work immerses its viewer in troubled waters. In the aridity of a Senegal however the prey to ocean spray, the portrait of forbidden love and disappearance is striking. Not through the characters, voluntarily kept at a distance, but thanks to the beauty of the photography. The image captures the ocean’s violent lights and the softness of the wind rustling the curtains’ transparency. By turns caressing and provoking, the camera capsizes us. Mati Diop depicts a youth for whom hope is denied and whose restless souls people Dakar and its wastelands of wealth and poverty. Disturbing and new, even if Atlantique sometimes loses at the game of distance, it intrigues its viewers enough for them to wait for only one thing: the next movie.